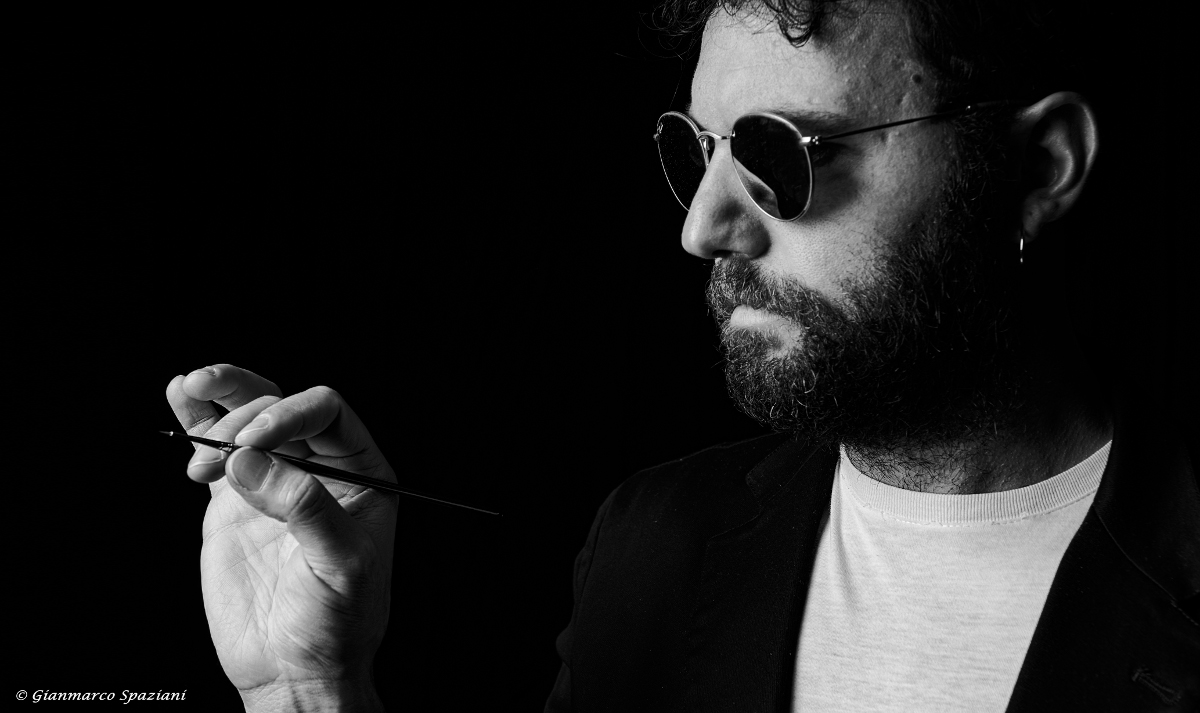 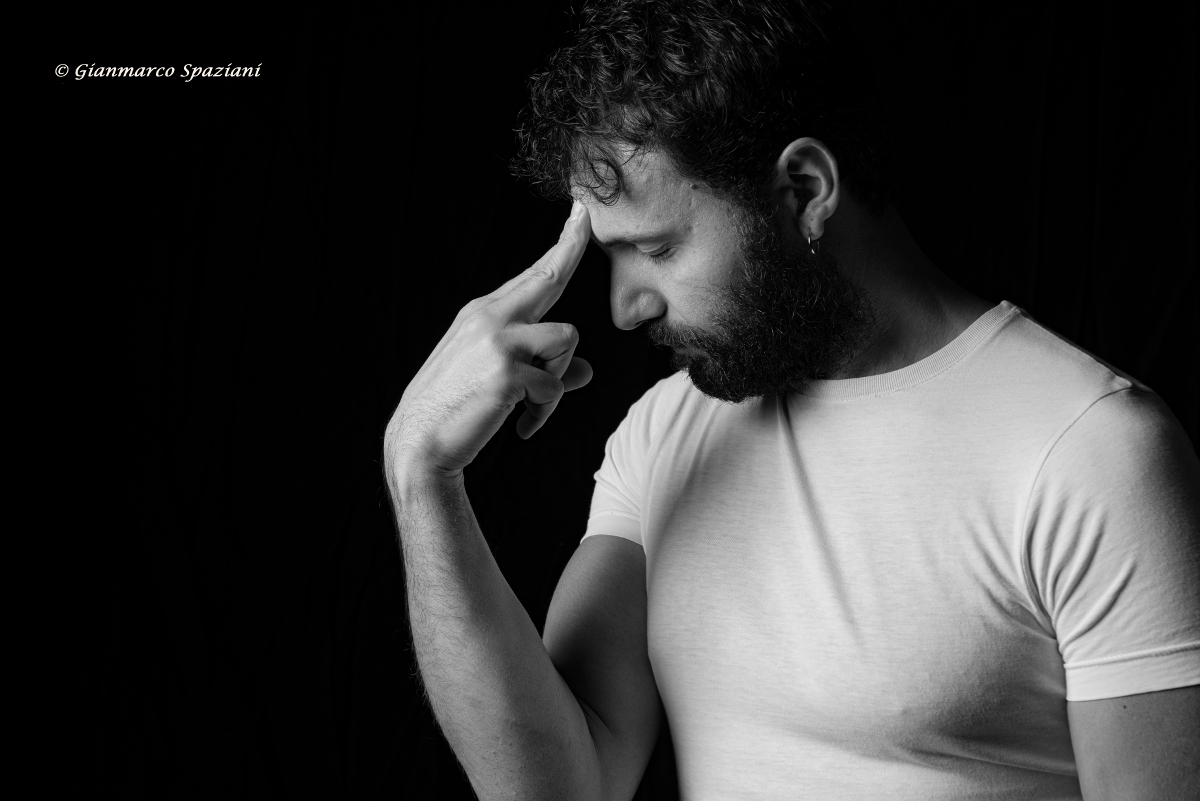 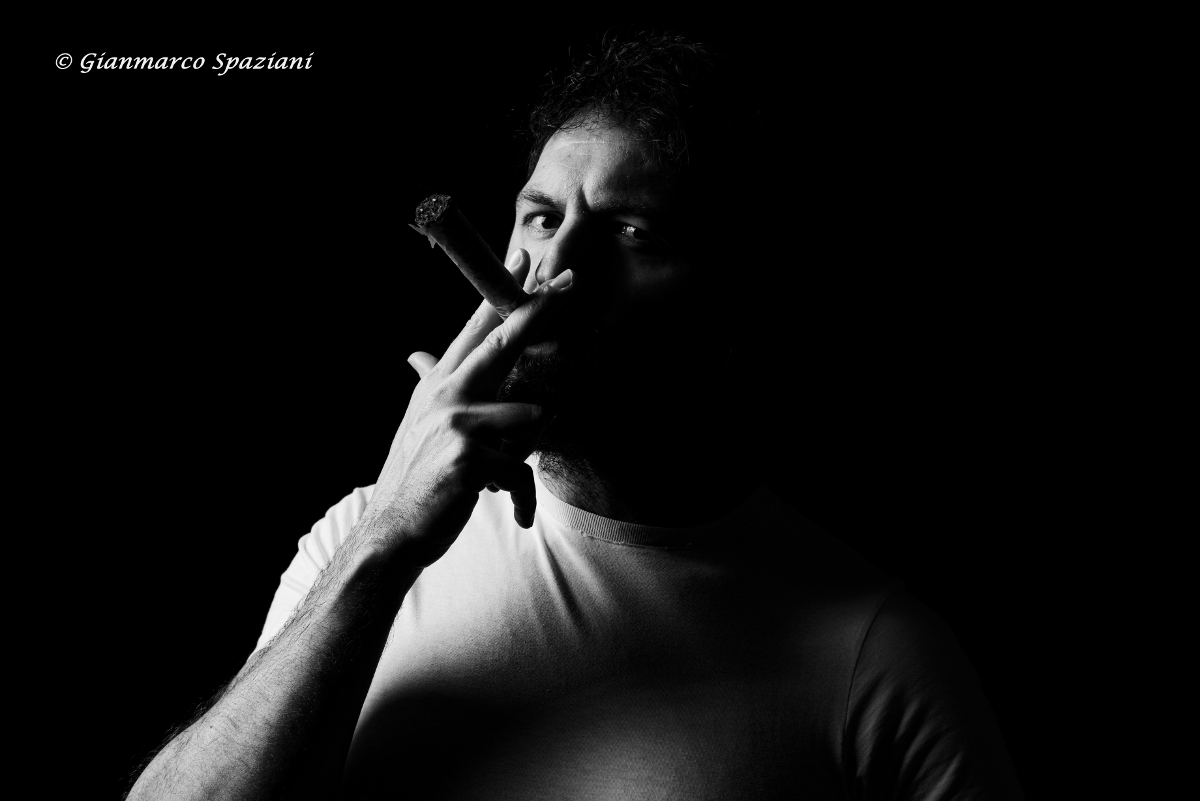 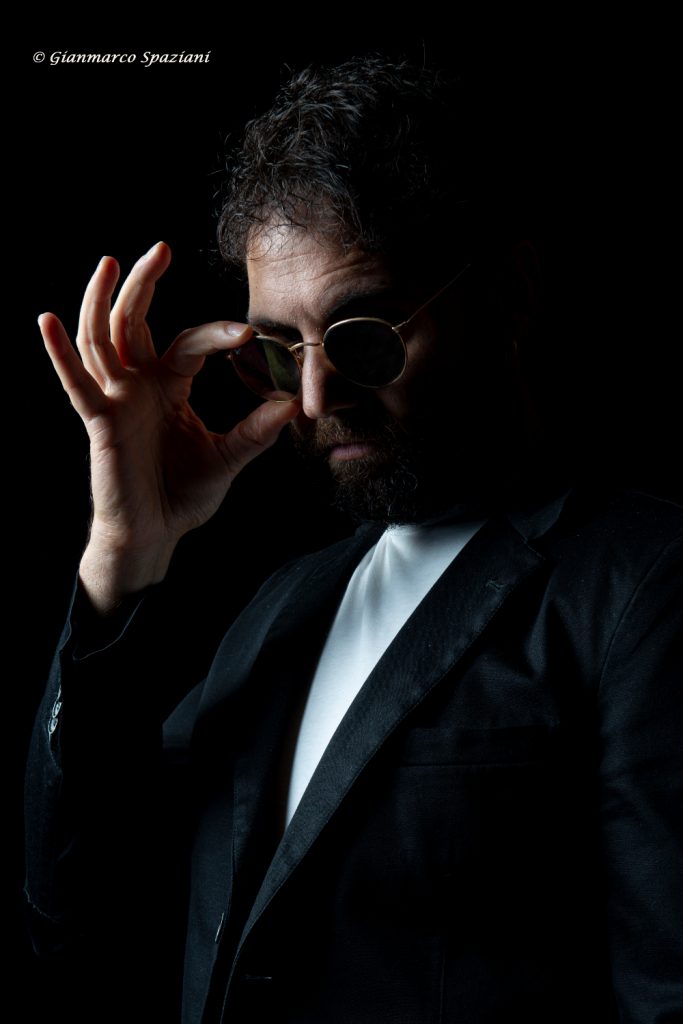 Among the major contemporary Italian artists, Christian Carlini (1981) is known internationally for having revolutionized the phenomenon "hyperrealism". He has exhibited his works in the most prestigious international art galleries, from Positano to Padua, from London to Den Haag , from Moscow to Andorra.

Self-taught, the artist has always shown his pictorial ability. Start by studying art history and pictorial techniques of the past, paying particular attention to Flemish and hyper-realistic works, this does not distance him from his extreme admiration that he places in the character of S. Dalì.

In the early years he spent more time studying painting than in his practical execution, he wants to break the chromatic rules of hyperrealism by bringing it into the world of high chromatic definition represented by the current 4K HDR screens. His obsession with deep and brilliant colors, with a higher dynamic range than the classic hyperrealism, led him to synthesize the compositions by removing the tops, making the lights extreme and zooming the objects represented to make them, with their colors, the only protagonists of the scene.

Its chromatic palette, the exaltation of lights, the deep blacks and the extreme saturation, let live the experience of "seeing" with an intensity at the margins of the surreal, making perceived the objects spaced and so present in the scene to invite the viewer's touch. Carlini claims - "In the world of smartphones, TVs and 4K HDR screens, photos, images and videos appear bright and extremely saturated. The pictorial art cannot be left behind, only in this way the sensory stimulation will have such a solicitation as to make a painting perceive as actual, modern and technological”.

This chromatic - philosophical research has thrilled some of the greatest art critics and historians, from Prof. Cinzia Mastroianni to Prof. Alberto D'Atanasio - artistic director of "Casa Modigliani" -, from the writer and member of the Concept Board of 'Istituto Modigliani - Valentina Orlando - up to the well-known and historic English art critic Edward Lucie-Smith.

His works are present in prestigious galleries and collections all over the world.